Finca Los Jones Flower Farm lies at an altitude of 700 meters in the foothills of the Cordillera, one hour’s drive from Panama City. It was the brainchild of Ken and Bobbie Jones, when they first began to think of retirement. Having spent 45 years in the tourism business in Panama, publishing the tourist guide “Focus on Panama” and the events newspaper “The Visitor”, it was natural that their thoughts centered on something that would be of interest to visitors. Above all, their dream was that the farm was a working flower farm supplying bouquets to supermarkets in the city but, in addition, the hope was to share the beauty of Panama’s tropical flowers and rainforest with tourists and locals alike.

The idea started humbly with the planting of of Torch Ginger seeds. After a couple of months of no apparent growth, they were about to dispose of the trays when they noticed hundreds of tiny seedlings sprouting. They were transplanted into pots and Ken and Bobbie started to look for land to cultivate them.

After many months of searching they finally resorted to an advert in the newspaper. A gentleman replied to the advert and when asked if he had the property he replied “No, but I can find it”. Within two weeks he had found a potential location. Ken and Bobbie went to see the property and on seeing the waterfall, were immediately sold. They closed the deal in November 2001 and immediately began planting the land.

The property was a little bigger than they anticipated, sprawling over approximately 40 acres of hilly terrain. To conserve the forest as much as possible the flowers were planted in small sections throughout the farm. In 2002 the first bouquets were sold to local supermarkets in the city and in 2003 they moved into the house, which they designed themselves and was built with local labour. Gradually they added other flowers such as maracas, heliconias, gallitos, and ginger lilies brought in from other parts of Panama.

Currently the flowers are cut twice a week and brought to the Flower House on the farm. There they are washed and made up into bouquets ready to be delivered to Panama City the next morning.

Once the flower farm was established the plan had been to open the doors of Finca Los Jones to the public and offer day tours of the farm. Sadly, Ken did not live to see this element of his dream come to fruition, however members of the public are now able to enjoy day tours of Ken and Bobbie’s beautiful Finca Los Jones, in which they are able experience how a real flower farm in Panama works, from where the flowers are grown, to the making of bouquets for sale. The day tour includes guided walks through the rainforest, to see, not only the flowers, but local plants and wildlife, and take to a dip in the waterfall that first so captured Ken and Bobbie’s imagination. 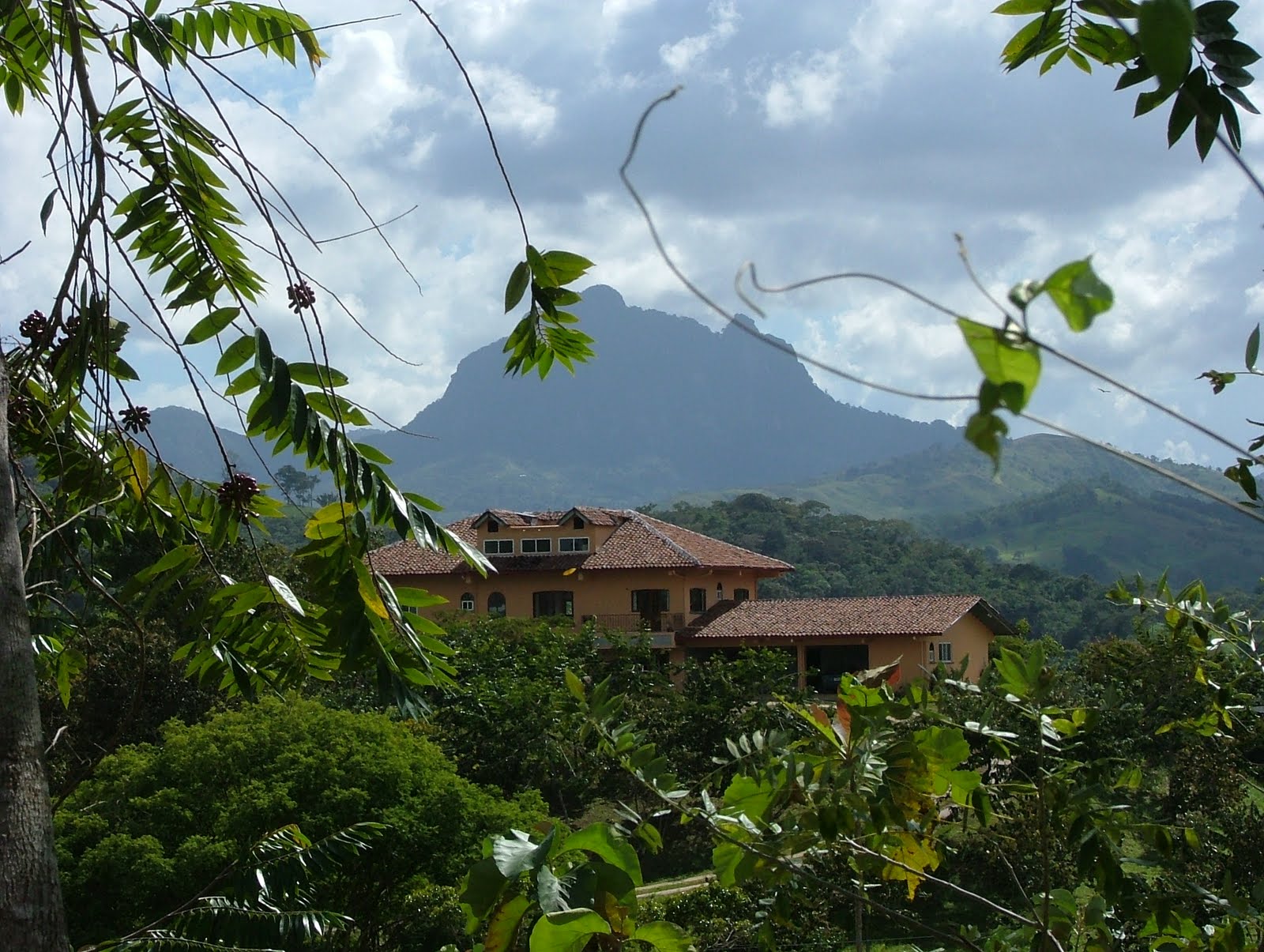 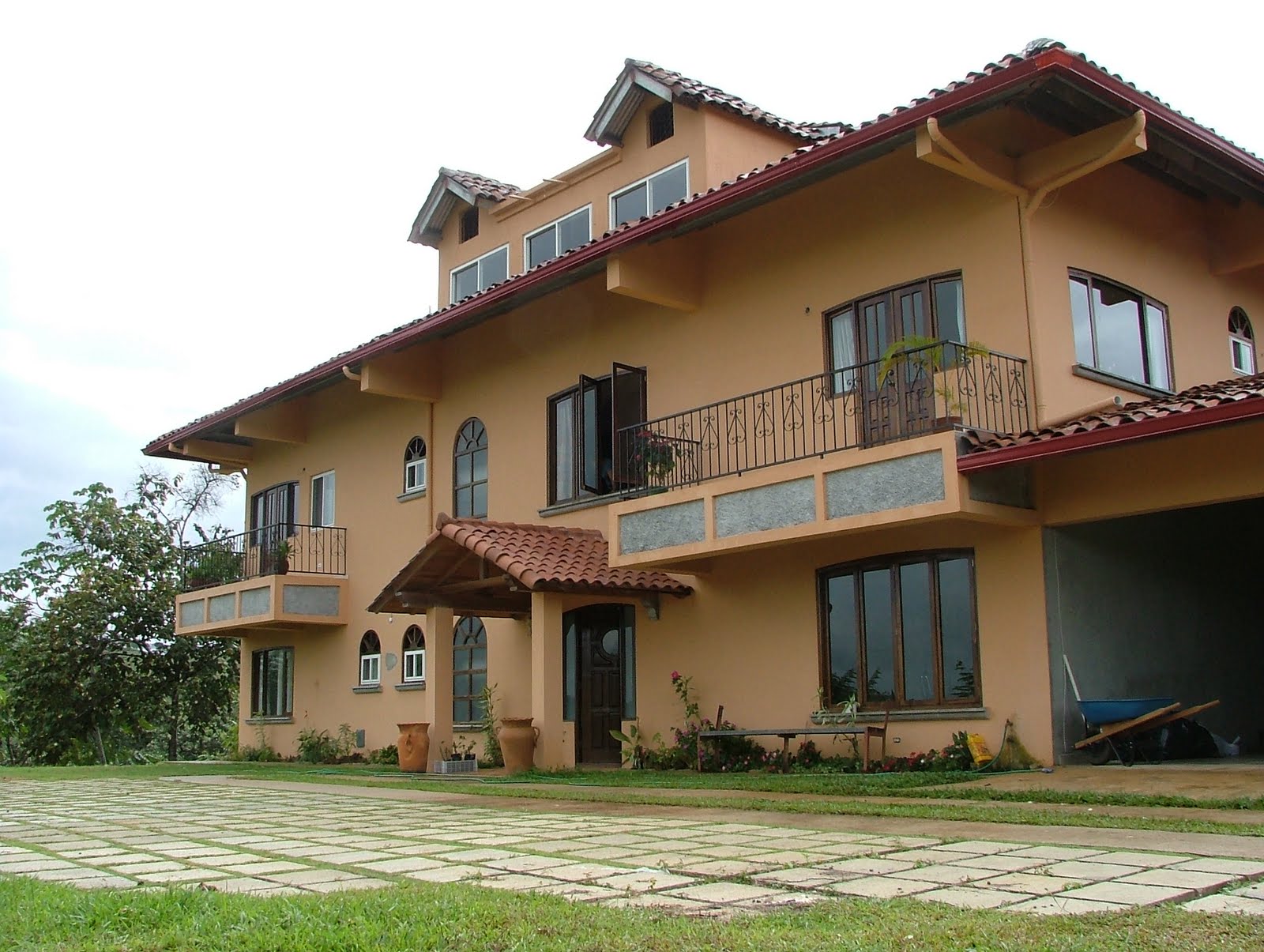 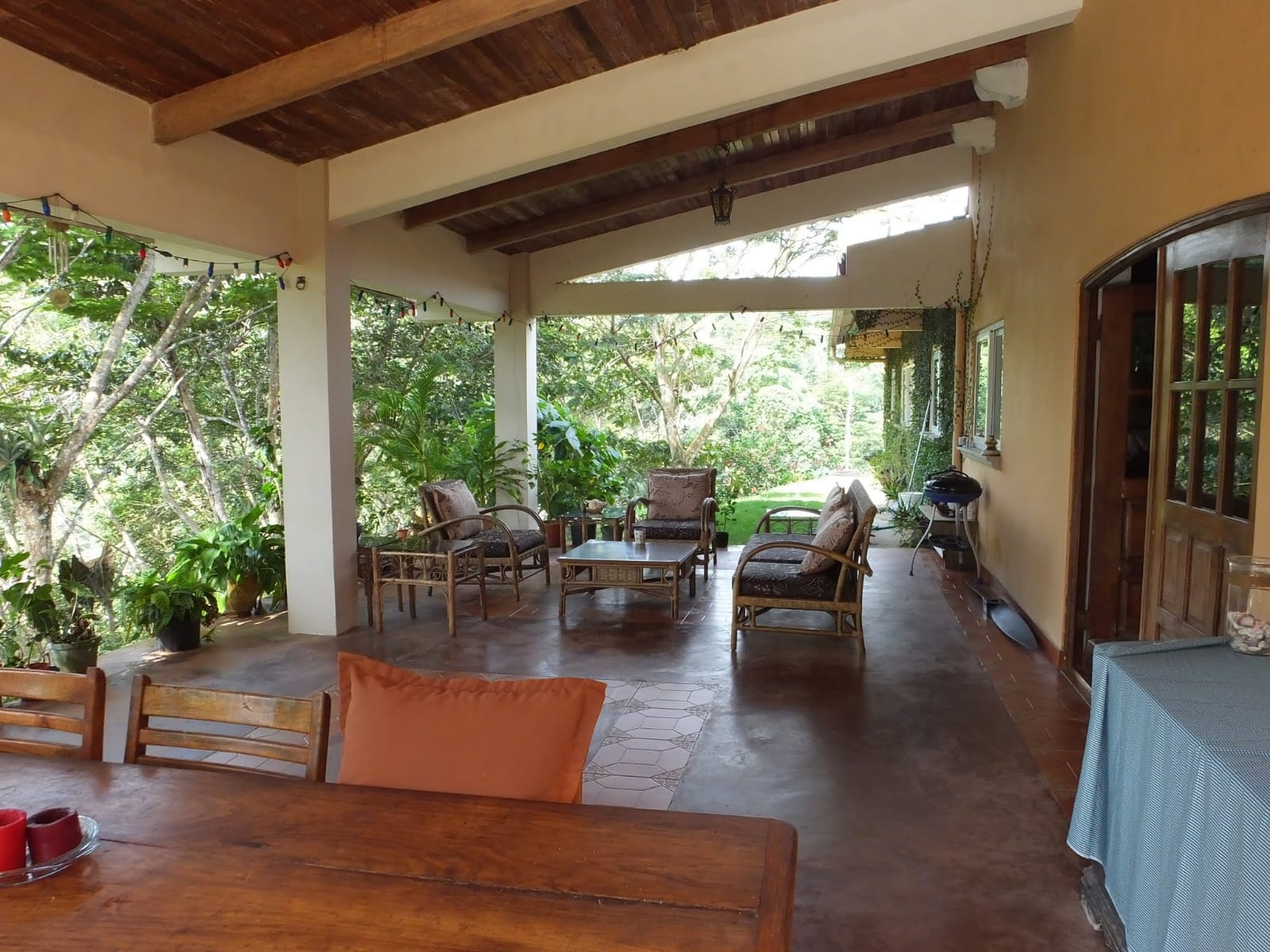 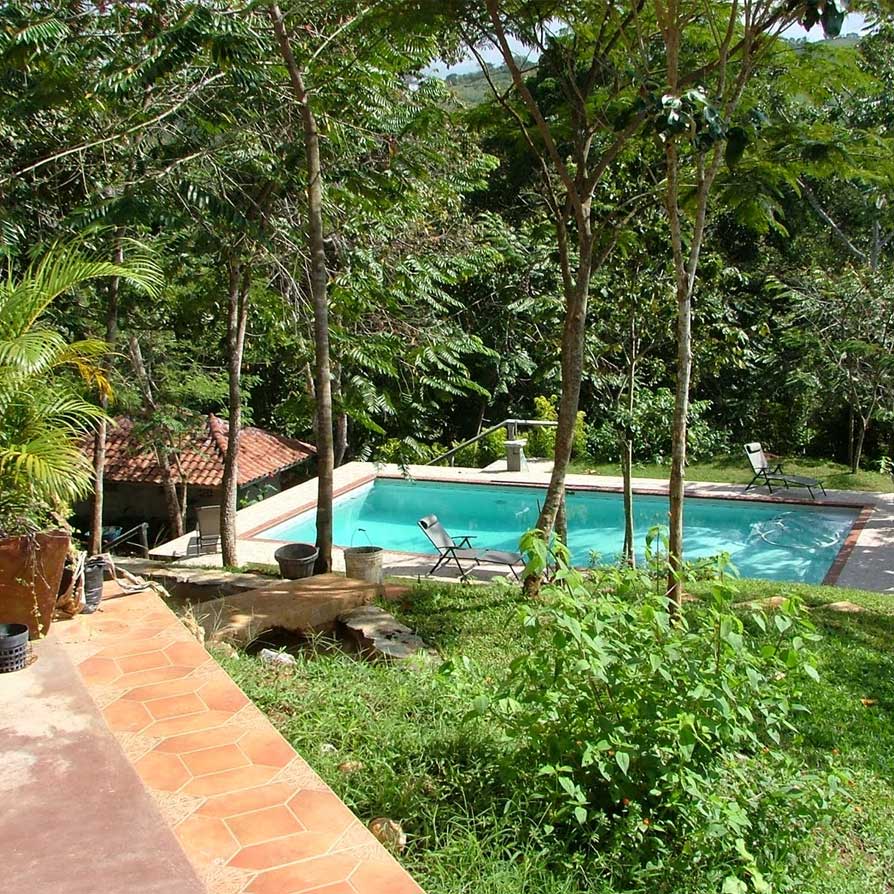 We provide a pleasant experience 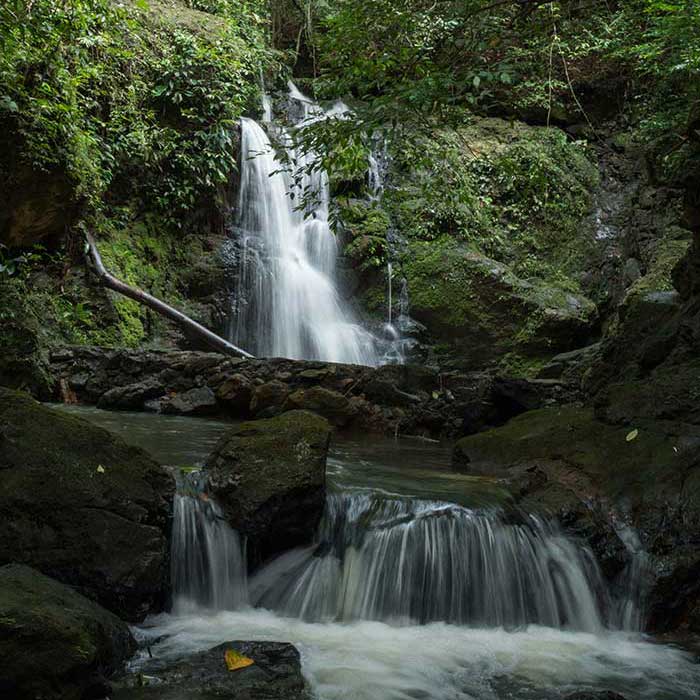 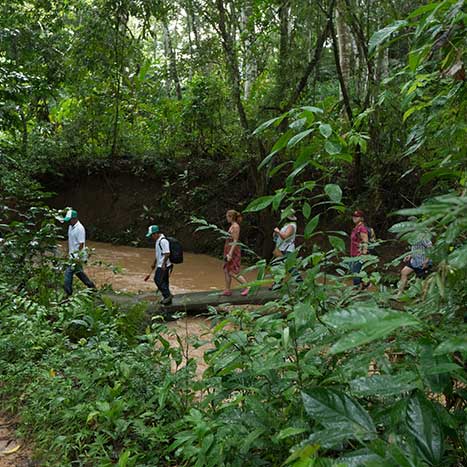 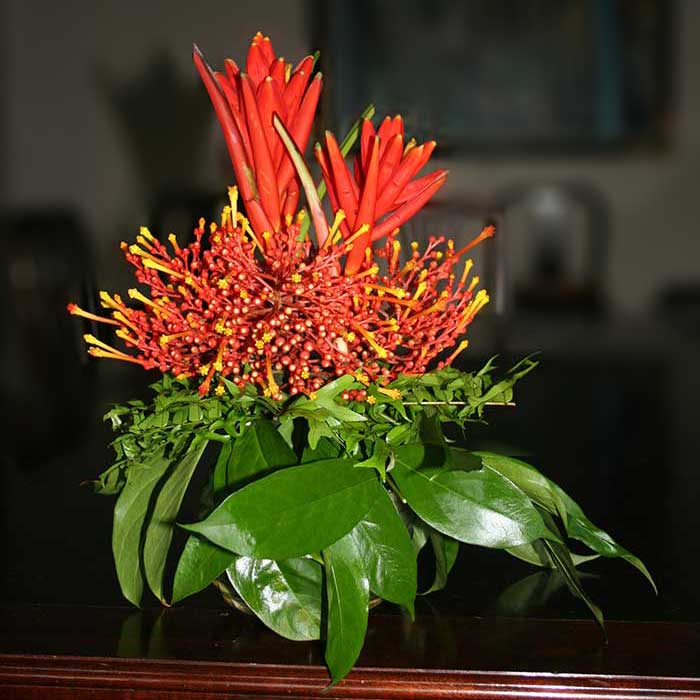